Rescue and Save a life

I heard something interesting from my co-worker today. He said, “There is no race, everyone’s grey.” I dig that concept. I see a human as a human and a dog as a dog. If you’re looking for a loving, loyal companion who will be there for you no matter what, don’t restrict yourself to a breed. And even if you do, give the shelter a try because roughly 25% of shelter dogs are purebred. Its not about the breed, its about saving a life- a dog who will be an amazing loyal friend.

Although the number of euthanized dogs and cats have gone down, there’s still an estimated 3.4 million being put down annually. According to HumaneSociety.Org, only about 30 percent of pets in homes come from shelters and rescues. If that doesn’t convince you to save a dog’s life, here’s a list of reasons why it’ll be worth it!

1) They’ll miss you when you leave… 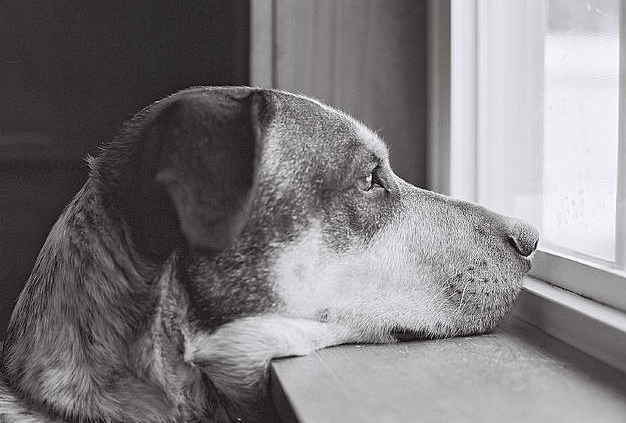 And be there to greet you when you get home.

2) They’ll be there for you after a long day.

4) They don’t discriminate, they only love. 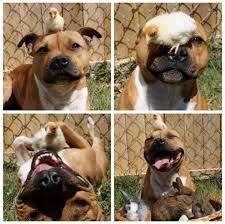 5) They don’t care whether you’re rich or you’re poor. 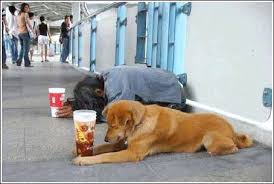 6) They’ll be your best friend for life. 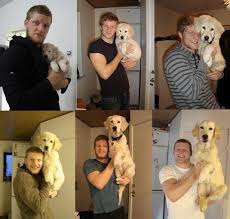 7) They’ll keep you company while you eat. 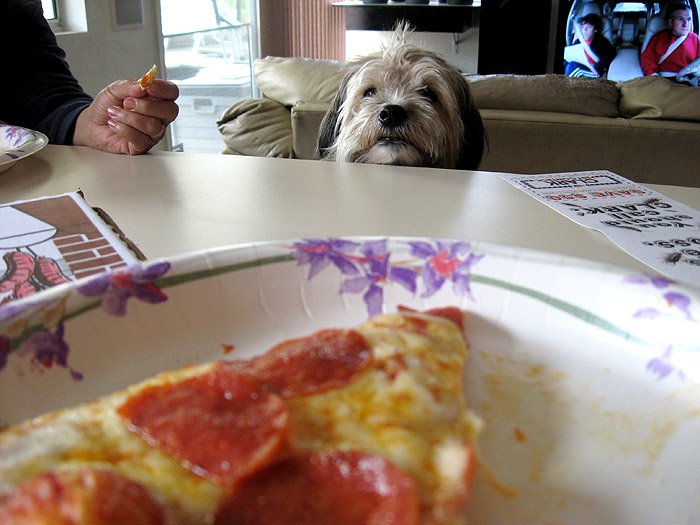 8) They’ll listen when no one else will. 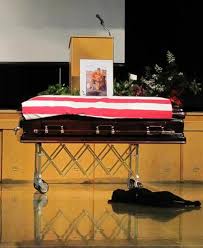 So help save a life. Let’s increase pet ownership and decrease euthanasia! 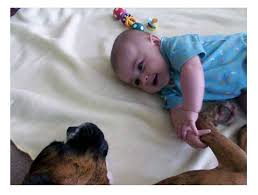 The Warrior and Survivor

The Fight Against Backyard Breeding

A boy and his best friend…. Unconditional Love

The “Brave” companion and protector